Where To Adopt Pet Rats

So you want pet rats, but don't know where to start? Well, you have come to the right place. This subject is quite controversial in the community as many breeders take poor care of rats, especially the ones who sell to pet stores. Consequently, multitudes of rat lovers refuse to buy from stores or any breeder with the malicious intent of selling for feed. Below are the main differences between pet stores and professional fancy rat breeders. 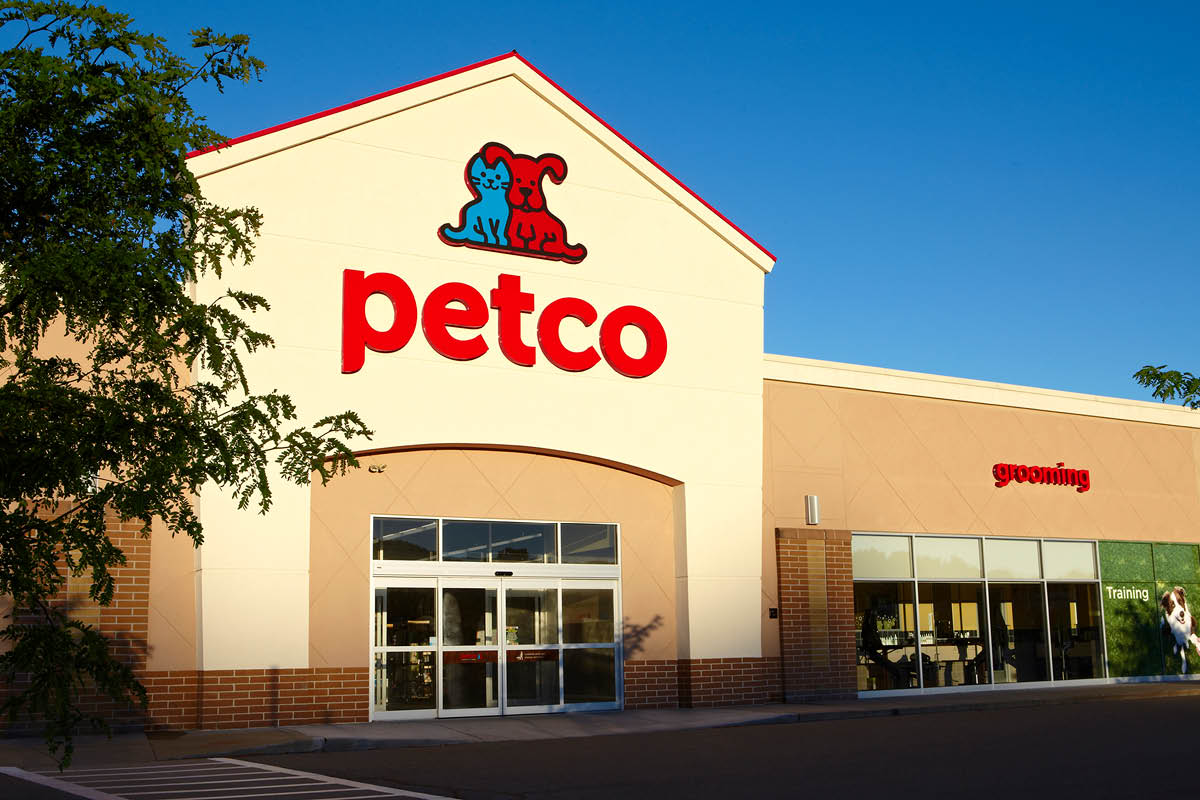 If you're about to adopt rats, the first place you will probably think of is the local pet store. Rats here are bred in bulk, intended to be reptile food. Therefore, the rats at pet shops are more prone to disease as their health has most likely been neglected. Feeder rats are stored in small containers and rarely have contact with humans. Because of this, the rats tend to be more socially challenged and will require extra care and attention while raising. Before I was aware of this, I had adopted many feeder rats not knowing that they were intended to be sold as feed. Although shy the first few weeks, each rat eventually opened up and have all been amazing pets. For now, I will refuse to support pet store chains until they can prove they have implemented stronger restrictions for their suppliers. 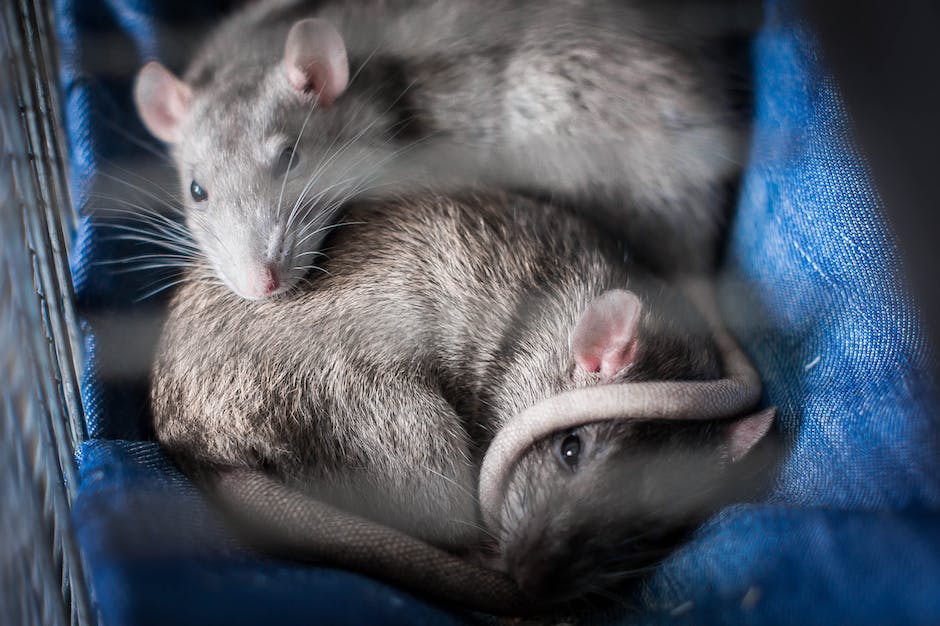 Rescues or professional breeders are the most reliable choice when looking for healthy rats. Unlike Petco, rat rescues actually care about the animal instead of just making a quick profit. They will take in rats and rehabilitate them until they are ready for a new home. If possible, you should always support your local rat rescue. Fancy rat breeders strive for improvement and spend many years perfecting a line of rats. Some specialize in mutations such as dumbo ears or manx tails while others will simply try and produce the healthiest ratty possible. Below is a link to the AFRMA official breeders list!

Got new rats? Check out the previous blog!